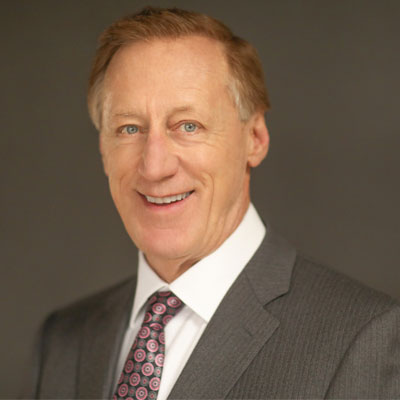 Jeffrey Walter has specialized in public agency law for almost 40 years. He serves as City Attorney for the cities of Martinez, Novato and Sonoma. He previously served as City Attorney of Benicia (1985-1992); Cotati (1981-2007); and the Town of Corte Madera (1988-2015). He also serves as special counsel to the Sonoma County Civil Service Commission representing the Commission in its disciplinary hearing proceedings. He has represented other districts and agencies.

His practice focuses on all aspects of municipal law, including land use regulation, local taxation, development fees, elections, initiatives and referenda, and cannabis regulations. Jeffrey has been actively involved in a variety of public law issues and has presented at conferences and seminars.

Giving back to his local community is important to Jeffrey. He has served as President of the Board of Directors of the Sonoma Valley Mentoring Alliance, a non-profit organization providing over 450 mentors to at-risk children in Sonoma Valley. He was a former chair and member of the Sonoma County Planning Commission and member of a variety of other non-profit organizations.  He hosted KFTY-TV’s (Channel 50) “Forum 50 – You and the Law” program.