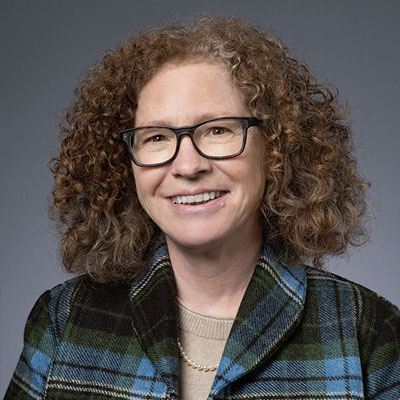 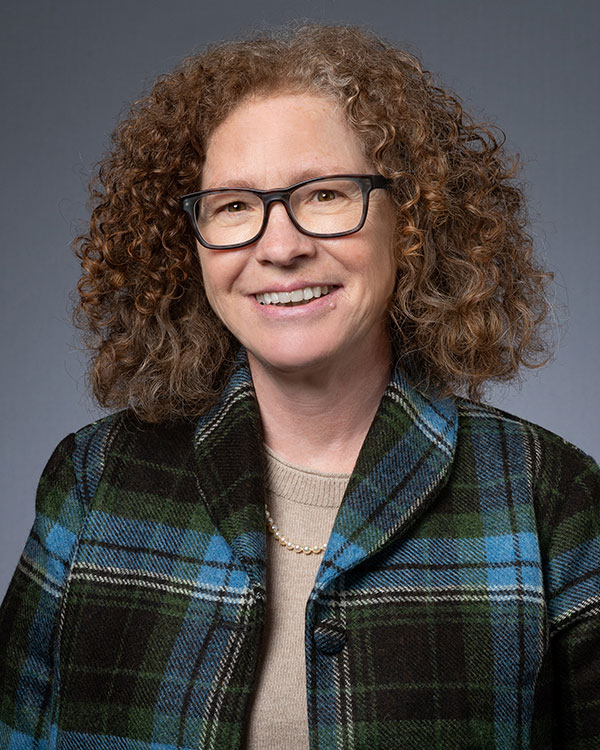 Holly Whatley is a Shareholder of the firm and is a leader in the firm’s litigation practice, focusing on complex public law disputes, including class action defense of public agencies, municipal finance issues, election law, utility ratemaking issues, Local Agency Formation Commissions (LAFCOs) matters, California Public Records Act, public works and employment law disputes.  She currently serves as Independent Legal Counsel to the County of Los Angeles Citizens Redistricting Commission and General Counsel to San Diego County LAFCO.  She has practiced law since 1992. In 2013, the last year it bestowed the honor, the Daily Journal recognized her as one of the top 20 municipal lawyers in California for her leading role in appellate litigation involving issues important to the municipalities throughout the state.

Holly has a particular expertise in litigating complex cases in a broad range of areas, including class actions against public agencies. She has represented cities in municipal finance litigation, including writ actions involving multi-million-dollar claims. Recent engagements include defending a large municipal water utility in multiple class action challenges to its rates, successfully establishing a voter initiative set wastewater utility rates unlawfully low and was therefore unenforceable and defending a challenge to the validity of business improvement districts. She has significant experience in utility and other rate-making disputes including matters involving water, wastewater and solid waste rates, and other municipal revenue disputes. She also has significant expertise in litigation regarding LAFCO law.

Holly also leads the firm’s Elections Law practice and has litigated countless elections disputes, including initiative proposals, ballot argument disputes, and both pre- and post-election challenges to the substantive validity of initiatives.

Holly formerly served as a member of the Revenue and Taxation Policy Committee of the League of California Cities. She served on the Board of the City Attorneys Association of Los Angeles County from 2016-2020.  Holly served on the Municipal Law Institute Committee of the City Attorneys Department of the League of California Cities from 2016-2018, the last two years as its chair.