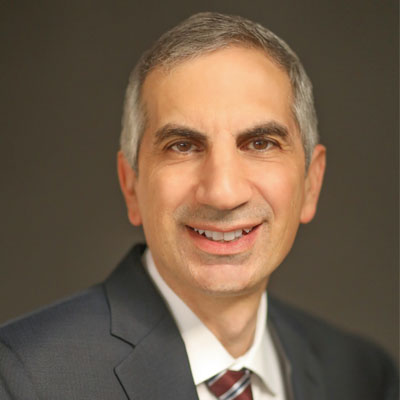 John A. Abaci is senior counsel in the firm’s advisory and litigation practice groups. Before joining CHW, John was with Walter & Pistole providing advice and litigation services on behalf of municipal clients around the Bay Area. John has been a litigator since 1994, initially as a Deputy District Attorney handling criminal prosecutions, consumer protection and insurance fraud cases and, since 1998, for municipal clients. He has litigated a variety of cases, including personal injury, inverse condemnation, nuisance abatement, disability, and civil rights. He is a panelist defense counsel for Bay Area risk pool providing pooled self-insurance to local agencies. He also advises public agencies on a wide range of matters including government claims, law enforcement, personnel, public records, and public works. John has achieved successful results for public agencies through various methods drawing upon his breadth and depth of experience over 23 years of work, achieving outcomes such as recovering over $100,000 in a city’s costs to abate a public nuisance. He has frequently represented police agencies in defense of motions seeking police personnel records, subpoenas, and various other types of proceedings. He has also obtained workplace violence restraining orders for employees, including orders restricting access to city property and public meetings. John has also negotiated and drafted franchise and joint powers agreements.  He has served on committees for the City Attorneys Department of the League of California Cities, including co-moderating a panel in 2021 on the implications of social unrest for cities. John graduated from U.C. Berkeley with Honors in 1990 and Hastings College of the Law in 1993.