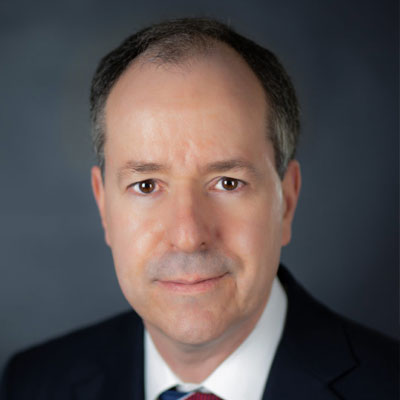 Michael has specialized in municipal law since 1989. He is certified by the California State Bar as a Specialist in Appellate Law and is President of the California Academy of Appellate Lawyers, an association of a bit more than 100 of the most distinguished appellate lawyers in California. He is an Elected Member of the American Law Institute, the leading independent organization in the United States producing scholarly work to clarify, modernize, and otherwise improve the law. He has argued 14 cases in the California Supreme Court and appeared in all six of the California District Courts of Appeal, as well as trial courts around the State. He serves on the California Judicial Council’s Appellate Advisory Committee and its Appellate Caseflow Working Group.

Michael was elected by his peers to serve as President of the City Attorneys’ Department of the League of California Cities in 2003–2004. He now represents the Department on Cal Cities’ Board of Directors.

Michael was appointed by the Rules Committee of the California State Assembly to the Commission on Local Governance in the 21st Century. The Commission was formed to study the Cortese-Knox-Hertzberg Local Government Reorganization Act and the bulk of its recommendations became law. Michael was deeply involved in drafting both the committee report and the statute.

He taught Administrative Law as an adjunct Professor of Law at the University of California, Berkeley School of Law in 1995 and is a frequent speaker and trainer on a wide range of public law topics.

Michael comments on local government and municipal finance topics on Twitter (@MColantuono) and LinkedIn (Michael Colantuono). He blogs at www.CaliforniaPublicLawReport.com.

Speaking Engagements (click on link(s) below for more information):