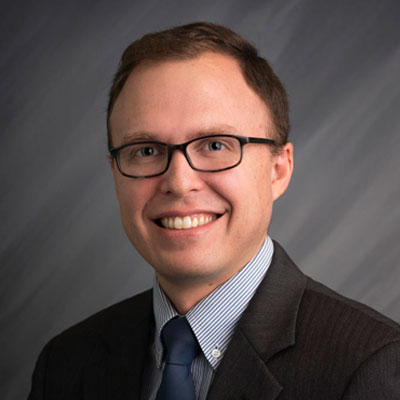 Jon is senior counsel in Colantuono, Highsmith & Whatley’s litigation, public finance, and marijuana practice groups, and he leads the firm’s practice related to Pitchess discovery of law enforcement records. He has advised and represented local governments in a range of public law issues, including municipal finance, marijuana regulation, elections, land use, public utilities, and relations among local government entities.

As a litigator, Jon has assisted local governments from the levels of administrative code enforcement to the California Supreme Court. His recent cases include defense of Glendale’s water rates under Proposition 218, the Newhall County Water District’s challenge to wholesale water rates under Proposition 26, and defense of Richmond’s collection of delinquent solid waste fees via property liens. He also helped coordinate successful actions by dozens of cities over the proper calculation of property tax administration fees — disputes that led to California cities recovering tens of millions of dollars to which they were entitled.

In the realm of marijuana regulation, Jon has helped local governments navigate recent changes in state law, including the Medical Cannabis Regulation and Safety Act, Proposition 64, and rapidly building case law on the subject. He has advised cities on municipal code amendments to meet their regulatory goals for the marijuana industry, and he has represented them in litigation to pursue those goals. Recent examples include a number of successful actions to enforce Vallejo’s regulatory and zoning laws regarding marijuana dispensaries, as well as several similar actions on behalf of Pasadena from the administrative level to the California Court of Appeal.

Prior to finishing college, Jon served as a Spanish translator in the Air Force. When he was promoted to the rank of staff sergeant, his peers and superiors voted to give him the John L. Levitow Award, which the Air Force presents to the top one percent of its rising non-commissioned officers. He was honorably discharged from active duty in 2006.