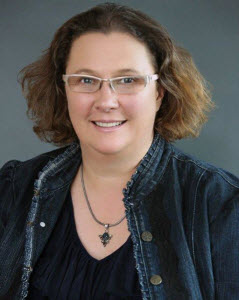 Her interest in eminent domain law began in her first year real property class, and thereafter she was a faculty research assistant to noted property rights advocate, Professor Gideon Kanner. Since then, Jenni has enjoyed and pursued a professional interest in the fields of eminent domain and inverse condemnation law, and liability defense of public agencies generally.