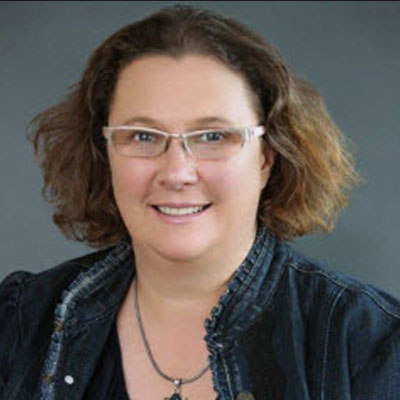 Jenni has focused on eminent domain and inverse condemnation since 1988, litigating, trying cases and working on appeals. Her experience includes a wide variety of condemnation issues, representing governmental agencies, property owners, tenants and business owners on all aspects of the eminent domain process.  Her inverse condemnation experience has focused on the defense of public entities in both regulatory and physical takings cases.

Jenni was recognized in 2020 with a CLAY (California Lawyer Attorneys of the Year) for her work on City of Oroville v. Superior Court where the California Supreme Court changed the standard of causation in inverse condemnation to include an analysis of whether the alleged damage was the result of an inherent risk of the public entity’s project.

Her interest in eminent domain law began in her first-year real property class, and thereafter she was a faculty research assistant to noted property rights advocate, Professor Gideon Kanner. Since then, Jenni has enjoyed and pursued a professional interest in the fields of eminent domain and inverse condemnation law, and liability defense of public agencies generally.