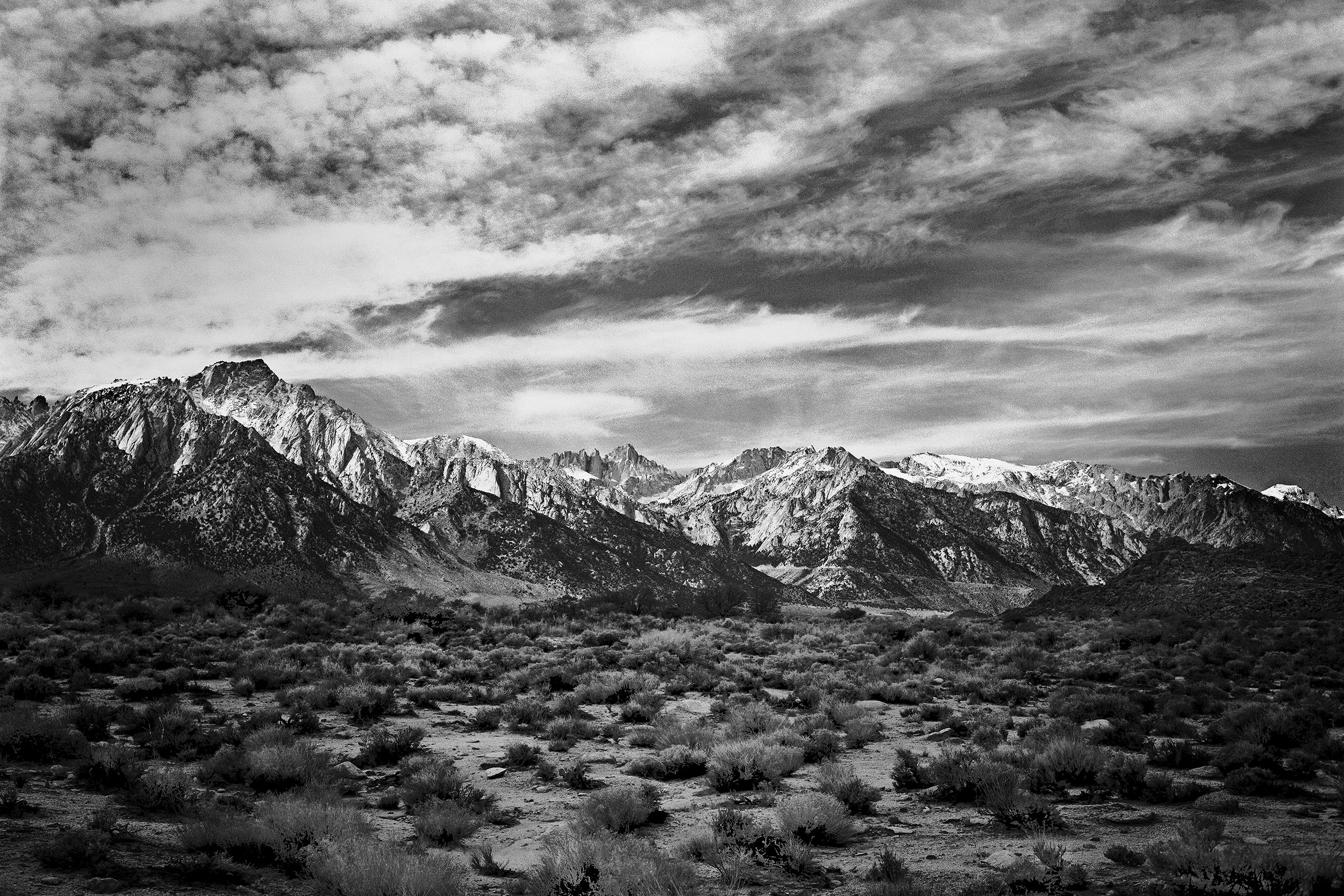 A large format photographer of the inner landscape, Charles “Chuck” Farmer was born in Leavenworth, Kansas in 1947. He grew up in Platte City, Missouri and graduated from Platte City High School in 1965. He received his education at Northwest Missouri State University in music and Draughon’s College where he received a degree in Topographical Engineering. He began the shift to art and serious photography some forty years ago. In 1978 he relocated to Santa Barbara where he met his wife, Marta. In 2011 they moved to Grass Valley, California.

Since that time, his work has appeared in countless exhibitions in galleries and museums throughout the United States. A highlight of his art was the publication and exhibition of Portfolio I, “Sonata in F#” and Portfolio II, “Alexis,” which have been acquired by the Santa Barbara Museum of Art. Many of his images are in private and corporate collections throughout the world. He has released his new handmade limited edition collector’s book, “Photographs, Friends & Yarn”.

He has been published frequently during the course of his career in numerous magazines and newspapers, including Art West, Photographers Forum Magazine, Leisure Magazine, The Denver Post, Shutterbug Magazine, View Camera Magazine, Photo Techniques, and Jobo Quarterly.

As a photographic consultant, Chuck had been a frequent lecturer to the Brooks Institute of Photography. He has worked with a number of view camera builders utilizing his combined talents of engineering and photography to make a unique contribution to the improvement of the tools of the art. Others who have consulted with him have included various equipment fabricators, darkroom chemical and equipment manufactures, optical engineers and corporate heads desiring special equipment. He has further served as a consultant to private photographic collectors and fine art photographers.

At present, Chuck continues to produce his art and is the proprietor of Charles P Farmer Photography and Large Format Consulting Services. He is now a Board of Directors member for Viewpoint Photographic Art Center in Sacramento, California and Charles is heading up their field workshop programs. He is also heavily involved with the Student Outreach program for further education of the arts of photography.

An expedition to the top of Mt. Whitney in the Eastern Sierra with his 8×10 camera was a landmark in history. This was the first camera of such great size ever packed to the summit. He has also expanded his work to incorporate a series of large format workshops held throughout the United States and has become one of the most popular and sought after instructors in the field due to his patient sharing style and wealth of knowledge. It is his hope that he can in this way share his knowledge and experience in photography and contribute something to this unique art form. In his words, “We are all in this crazy world of large format photography together”.