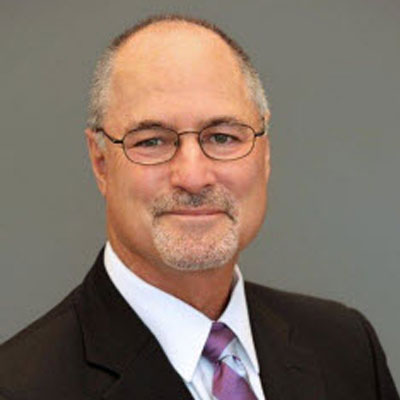 Scott is “of counsel” to CHW after 34 years in the Glendale City Attorney’s office, the last 22 as City Attorney. He is a respected leader among California’s City Attorneys and a welcome addition to our municipal advisory and litigation practices. He now serves as Assistant City Attorney of the cities of Calabasas and Ojai. Mr. Howard is also a part-time professor of Legal Foundations of Planning in the Urban Studies and Planning department of The California State University, Northridge.

Scott was lead author of an amicus curiae (“friend of the court”) brief in the United States Supreme Court on behalf of the League of California Cities and the California State Association of Counties in a challenge to Redondo Beach’s day-laborer ordinance. Scott also provided another experienced hand in the training and support of our more junior lawyers.

Scott is the author of ‘Street-Side Employment Solicitation Regulations—Are They on Life Support?’ IMLA The Municipal Lawyer Magazine, March/April 2011. He has lectured on this and other issues including, AB 220—The Firefighters Procedural Bill of Rights Act; AB 1234–Ethics for Public Officials; Preventing and Defending Discrimination and Harassment claims; and Municipal Tort Liability. He also has deep expertise in code enforcement.

Scott was recognized in 2010 as an expert in Municipal Law and designated a Municipal Law Fellow by International Municipal Law Association, a leading professional group of American and Canadian public lawyers, and is the 2011 recipient of the William I. Thornton Jr. IMLA Faculty Award. In 2017 he was appointed to the Ad Hoc Public Law Specialization Certification Committee of the League of California Cities.

Mr. Howard is admitted to practice before all California courts, the U.S. Supreme Court, the 9th Circuit Court of Appeals, and the U.S. District Court for the Southern District and was the recent IMLA Vice President for the 9th Circuit—South. He is active in the City Attorneys Department of the League of California Cities. He is also a member of the City Attorneys Association of Los Angeles County and the Tri-Counties City Attorney’s Association (Ventura, Santa Barbara and San Luis Obispo).