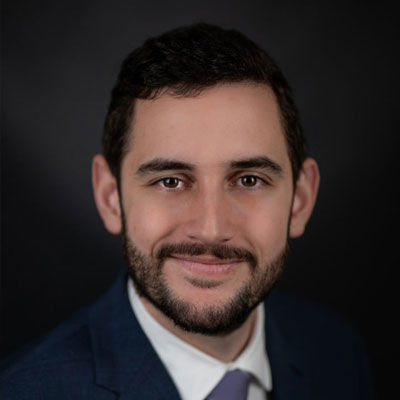 Ryan is Senior Counsel in Colantuono, Highsmith & Whatley’s municipal advisory practice group and resident in the Sacramento office. Ryan’s practice includes advising clients on a range of municipal law issues, including the Public Records Act, labor and employment law, land use, CEQA, and public contracting requirements. He currently serves as City Attorney for the City of Weed, and Assistant City Attorney for the Cities of Auburn, and Grass Valley, Assistant Town Attorney for Yountville, and Assistant General Counsel for a number of the firm’s special district clients. Ryan sits on the Legislative Committee for the California Association of Local Agency Formation Commissions (CALAFCo) and on the Executive Committee for the Nevada County Bar Association. He also is on the Executive Committee of the California Lawyers Association – Public Law Section, and Municipal Law Institute for the League of California Cities. Ryan was recognized in the 2021 and 2022 listing of Best Lawyers: Ones to Watch for his work in Municipal Law.

Ryan graduated from Georgetown University Law Center cum laude, receiving the International Academy of Trial Lawyers award for his work in the Georgetown Public Policy Clinic. While in law school, Ryan worked for several federal agencies, including litigating government contract disputes for the U.S. Agency for International Development. In a clinical program, Ryan assisted the Cities of Virginia Beach and Baltimore with developing land use policies to address flood risks from sea level rise. He was on the staff of the Georgetown Environmental Law Review, where his student note, titled PACE-Ing Flood Resilience, was published. Ryan resides in Sacramento with his wife Sarah and his dog Scout.