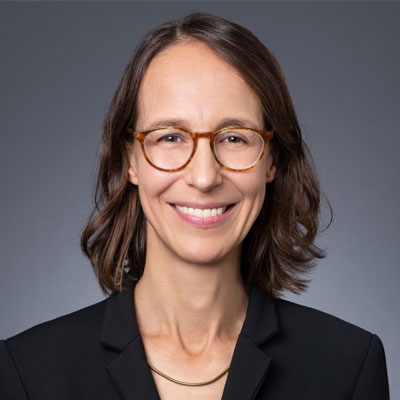 Merete is Senior Counsel and a member of Colantuono, Highsmith & Whatley’s litigation practice group. She brings 10 years of experience working for the trial and appellate courts to her practice. Her current engagements include defending water districts in lawsuits challenging water rates under Propositions 26 and 218, representing a city council on appeal in an employment action involving termination of a firefighter, advising a city on the application of eminent domain law to tidelands trust property, and defending a city’s cannabis permitting.

Before joining CHW, Merete worked as a senior appellate attorney for the Second District of the California Court of Appeal. During her eight years at the Court, she drafted opinions in a wide range of civil matters for justices in Divisions Three, Eight, and Five. Earlier, she clerked for two judges in the unlimited civil division of Los Angeles Superior Court, drafting analyses and tentative rulings in law and motion matters. Merete began her legal career as an attorney in the commercial litigation group at DLA Piper.

Merete received her J.D. from UCLA Law School in 2007 where she was a member of the UCLA Law Review. She graduated from Stanford University in 2001 with a B.A. and M.A. in English Literature. She currently serves on the Los Angeles County Bar Association (LACBA) Board of Trustees, the Women Lawyers Association of Los Angeles (WLALA) Board of Governors, the LACBA-WLALA Joint Task Force on the Promotion and Retention of Women, and the LACBA President’s Advisory Committee on Women in the Legal Profession.