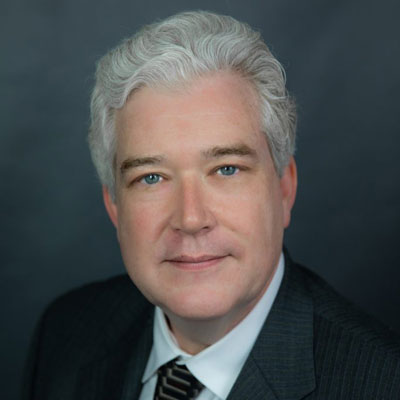 Levin is Of Counsel to the firm. He is a member of our litigation practice group and consults on a wide range of disputes, employing his expertise on appeals and law and motion matters.

For over 30 years Levin served as a research attorney for the Third District Court of Appeal in Sacramento, “elbow” clerking for Justices Frances Carr, Fred Morrison, and Elena Duarte, and at times working on the court’s central staff. He worked on many cases involving traditional and administrative mandamus, water law, inverse condemnation and eminent domain, flood liability, CEQA, government contracting and tort liability (including FEHA and whistleblower cases).

Levin has been involved with Bar activities at the state and local level for many years. He was twice a member of the Sacramento County Bar Association’s board. After moving to the foothills, he joined the Placer County Bar Association, was elected to its board, and later served as its president.

Levin is admitted to practice in California, Colorado (on voluntary inactive status), and is a member of the bars of the Supreme Court of the United States and the U.S. District Court for the Eastern District of California.