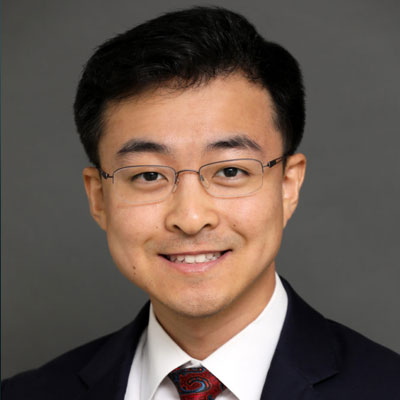 Jinsoo is an associate with the firm’s litigation group and resident in our Pasadena office. He is licensed to practice law in California and New York. He will undertake a wide range of litigation matters on behalf of the firm’s public agency clients, with initial matters involving defense of utility users taxes and enforcement of such a tax against a recalcitrant utility.

Prior to joining the firm, Jinsoo worked in state service as Tax Counsel of the California Department of Tax and Fee Administration, Legal Division, Litigation Bureau. He also practiced law in New York as an in-house counsel of a large nonprofit organization.

Jinsoo received his J.D. from the University of California, Irvine in 2013 as a member of its second graduating class. He was an Executive Board Member of the UC Irvine Law Review. During law school, Jinsoo worked as a judicial extern for Judge Scott C. Clarkson of the U.S. Bankruptcy Court, Central District of California and for Associate Justice Richard M. Aronson of the California Court of Appeal, Fourth Appellate District, Division Three. He also worked as an extern for the Office of Chief Counsel of the Internal Revenue Service.

Jinsoo graduated from Yale University with a B.A. in Economics in 2010 where he was awarded the Richard U. Light Fellowship. Jinsoo grew up in Southern California and enjoys grilling and hiking. He is fluent in Korean.